Lenny’s Bar and Grill at Playa Prohibido, Cayo Coco, Cuba is a destination experience, it certainly was for us, having picked it to celebrate my 50th birthday.

From the 50’s Chevy in the parking lot, the rustic wooden bar to the makeshift kitchen, this is a piece of Cuba that I hope will be preserved. New resorts may start to sprout like mushrooms, but that is also dependant on how the, now symbolic, US  embargo pans out.

The distinguishing feature of Lenny’s is the dozens of Canadian car registration plates, which cannot be missed as you enter the place, and gaze up. Concentric rings of plates are mounted on the underside of the low hanging grass roof.

There is only one dish to order, hence no menu, plain yet delicious. Grilled lobster, fried fish and prawns, plain rice, slaw and a few slices of cucumber and tomato. Of course,  it was washed down with copious amounts of ice-cold beer and cheap white wine.

Sitting on rattan chairs at plastic covered wooden tables,  just a few metres from the turquoise sea, with a light breeze blowing and a bright sun.

The lobster was a little over grilled, the coleslaw under seasoned, but these become trivialities when you consider the big picture, the ambience that makes things taste a thousand times better.

I almost forgot the rooster! Yes, the meal is accompanied by the  crowing of a rooster, coming from somewhere behind the restaurant. Just another incongruous feature to add to the ambience.

I left my Tilley hat there, but the entire adventure made me happy.

There is more to tell, but I’ll let you explore Lenny’s further on your own. There is an interesting story behind its name. 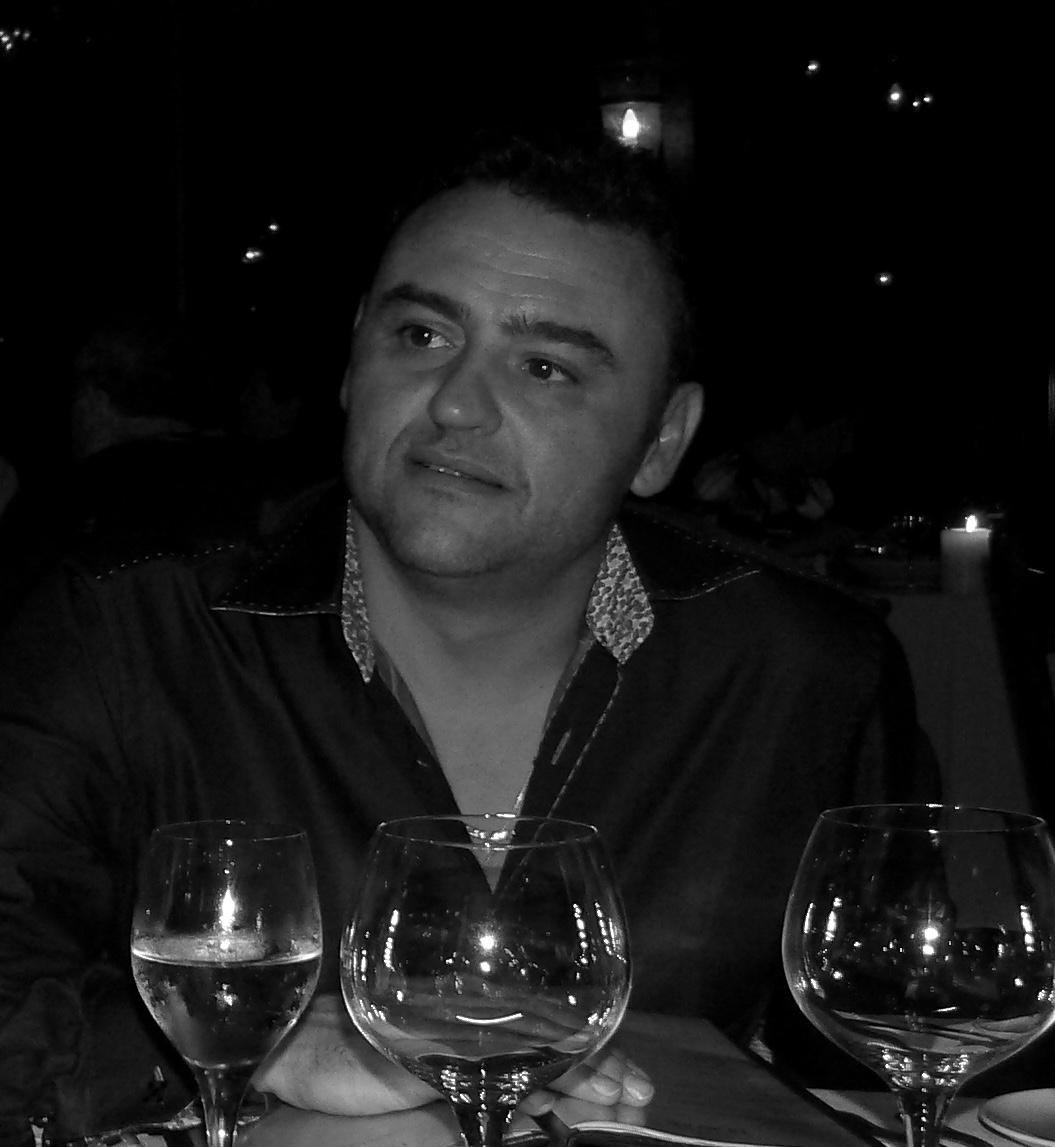 Salt has become the expensive seasoning, as it is necessary to attend an expensive restaurant to experience it.

In fact, adequate seasoning is also becoming scarce, unless you are prepared to pay for it. The familiar salt cellar is no longer to be found on the tables of most restaurants nowadays, even though the pepper grinder still appears.

Most chefs do have the skill of salting and seasoning their food well, and are not the one’s to blame for this new travesty. This practice is  expected of chefs by a good-intentioned, misguided public, that a low sodium diet requires it. The low sodium diet is not even based on sound medical evidence.

I remember watching Chef Mark McEwan, of North 44, One, Bymark, Fabbrica and McEwan Grocery, Catering and Prepared Meals fame, on TV, during his catering show, training the sous chefs to season everything well, down to each leaf in the salad, emphasizing  that nothing unseasoned should land on the plate. In fact, he advocated seasoning the garnish too, although having garnishes on a plate merely for the sake of garnish, is a topic for another day.

So many functions, come to mind, where I was served a starter salad, that consisted of some nondescript leaves, with a few splashes, and I mean a few only, of dressing drizzled on the top. Now, there is no way that I can toss this salad at the table without half of it ending up on the tablecloth, and is pointless, as there isn’t enough seasoning/dressing anyway.

Ponder the thought of a simple egg without salt, rice without salt, or potato chips without salt, and you may remark that it goes without saying, that those need to be salted. Well, shouldn’t every other ingredient in the culinary world be treated with the same respect?